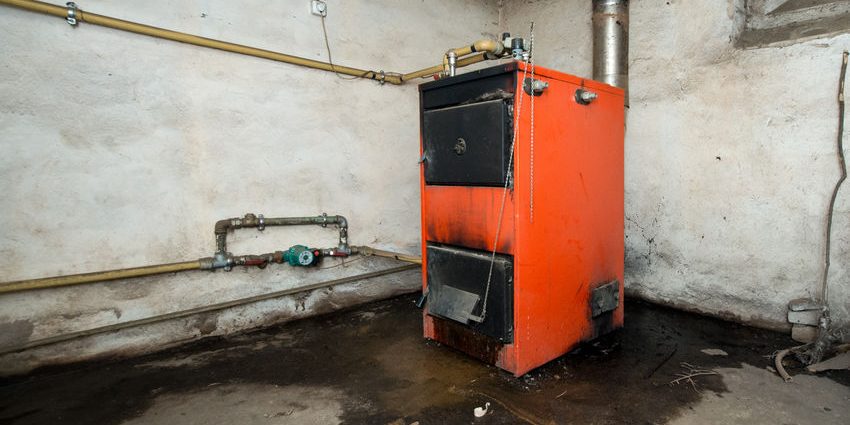 Commercial Heating and cooling play an important role in keeping our place of dwelling comfortably. That’s why we want to keep this precious HVAC system as long as possible. However, no matter how well-maintained a system is, it is still subject to wear and tear.

Deciding whether to repair or replace your HVAC system could be a bit tricky. Therefore, we prepare some of the most common telltale signs that it’s time to replace your building’s HVAC system.

There is a significant increase in your energy bill.

Normally, the energy bill of any household or building changes every season along with the outdoor weather conditions. However, a significant spike in your energy bill amount compared to the same month of last year could be an indicator of an underlying problem in your HVAC system.

Like in any system, parts inside may become loose and faulty, producing rattling or banging sounds. Commercial HVAC contractors can quickly fix this problem. However, if you notice that the unusual sounds become more frequent and louder, it could be a sign that you need to replace your HVAC system with a new one.

It creates an unusual smell.

Do your employees notice some strange odor coming out of the HVAC system? Unusual smell or odors can be an indicator of a serious underlying problem and should not be ignored. Indoor air quality can be compromised if this problem continues to happen.

The temperature is not comfortable anymore.

Do you feel uncomfortable inside the office or building? Did you notice that your HVAC system isn’t commercial Heating and cooling enough? The answer might be due to the inefficiency of the HVAC system. It could be because of old age or poor maintenance. On the other hand, inefficient HVAC systems can be due to the system’s incorrect size against the size of the space you want to heat or cool.

The HVAC system is more than ten years old.

According to the U.S Department of Energy, an HVAC system’s average lifespan could be around 15 to 20 years. It depends on the HVAC system’s usage and maintenance since proper and regular HVAC maintenance can extend its life. However, an HVAC system aged ten years and above is already outdated and needs to be replaced with a newer model.

Your HVAC system needs to be repaired often.

It is typical to replace or repair certain parts of an HVAC system, such as a capacitor or an electrical switch. As the system gets older, the higher the chance to have a series of malfunctions. Repair costs can be expensive when the system refrigerant starts leaking, or its compressor becomes faulty. Rather than keeping the unit with high repair bills, it will be economical to replace the unit with a new one.

While those mentioned above are only some of a dying HVAC system’s indicators, it is still best to consult commercial HVAC contractors like Tri-City Heating and Air Conditioning. Call them anytime at 970-669-1772 or 970-493-0126.

Why You Need a Tri-City HVAC Contractor During the Holidays
November 24, 2022